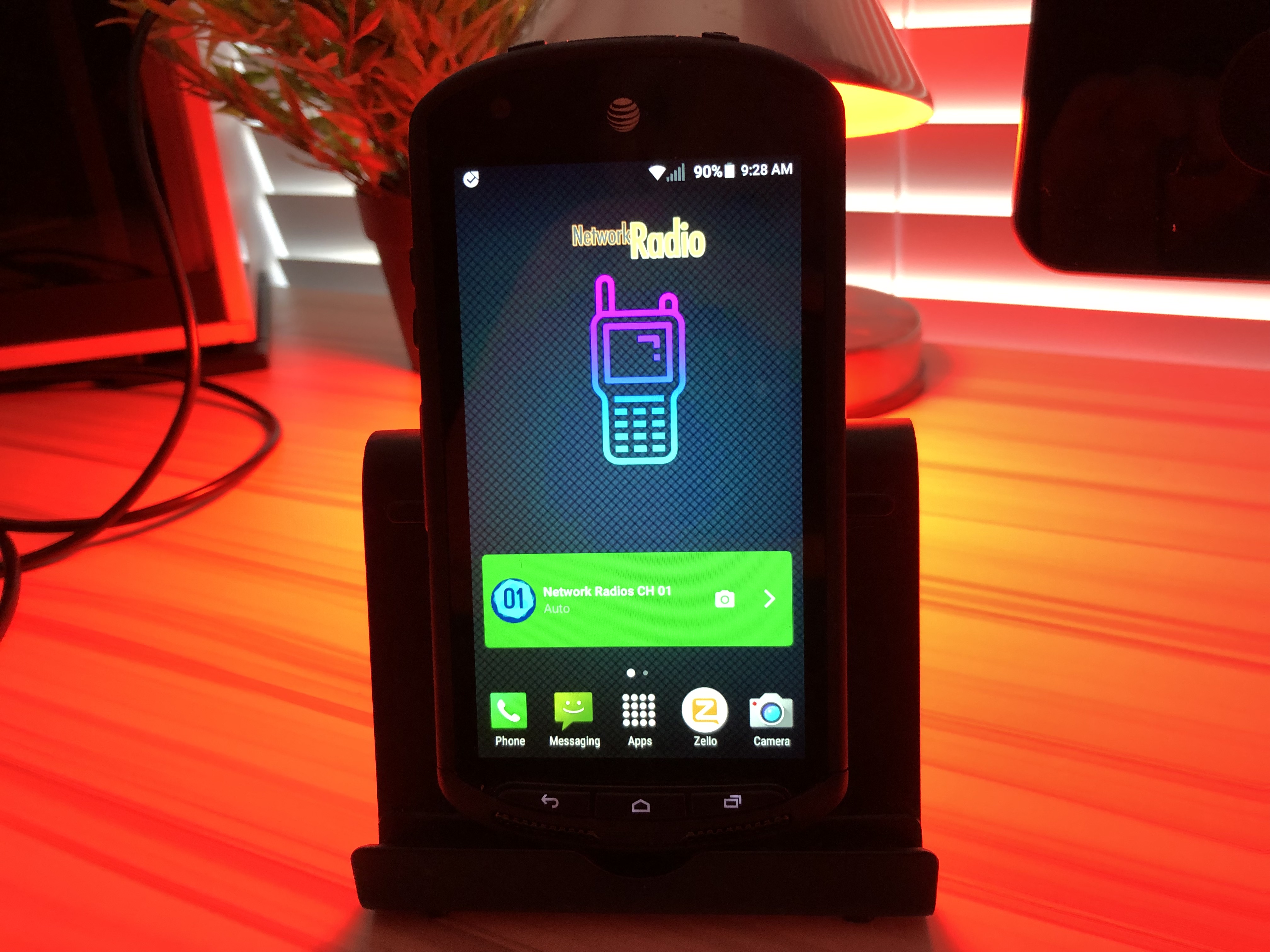 If you are interested in getting into Network Radio, but not ready to spend $150 to $300 for a dedicated HT style device, you might find that the Kyocera E6560 Smartphone might fit the bill. The Kyocera E6560 is basically a ruggedized unlocked GSM Android Smartphone with a PTT button for Zello use or other PTT applications that sells for $75 to $80. The E6560 has a great build quality and feels good in the hand. Unlike the typical Network Radio HTs the E6550 sports a 4.5 inch screen that makes operating the unit far easier than the 2.5 inch screen models. Not to mention that the E6560 is far more pocketable. The dual front firing speakers provides plenty of volume like the HT style devices for use in noisy environments. So, if you are looking for a dedicated inexpensive Network Radio Device rather than carrying your expensive smartphone around check out the video below from Ham Radio Science. Don’t forget to subscribe to the Ham Radio Science YouTube channel for more upcoming videos.