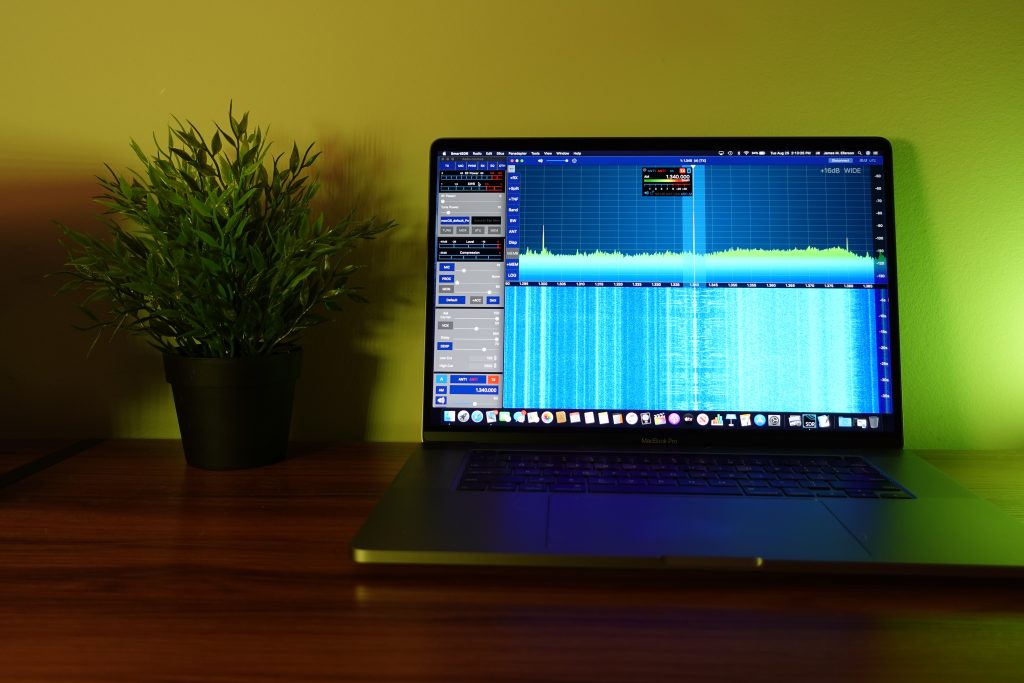 Introduction
Apparently Hell has actually frozen over. We now have a full desktop client for Smart SDR for Apple macOS systems. It is pretty well known that Flex Radio has the best remote capabilities of any radio available today. This is an area that manufactures like Icom, Yaesu, and Kenwood has not been able to match. Sure, there has been some feeble attempts to offer decent remote and control software for these radios, but they have typically fallen far short of Flex Radio offerings. However, owners of Macs have been left out of the fun for many many years. In the past Mac users were forced to use the workarounds such as virtual machine software like Parallels or Apple Bootcamp to run the Windows version of SmartSDR. This approach has worked pretty well in some cases, but in other cases it didn’t always achieve the best results depending on the machine configuration. Finally, we have a native SmartSDR client for Mac users which will allow SmartSDR to run more efficiently on …